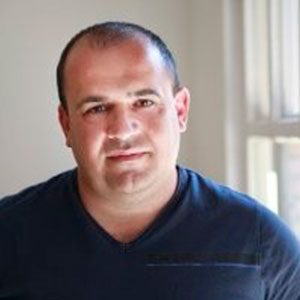 Carlos Blanco Vázquez (Barcelona, 1968) is an entrepreneur and private investor in the new technologies sector. Winner of the Best Entrepreneur Award in Spain 2014 for the X Pyme Awards for Expansion and Ifema; and Best Business Angel 2014 for the AEBAN awards. Entrepreneur in startups since 1996, he founded the incubator Grupo ITnet (2002-2015), Akamon Entertainment (2011, sold to Imperus in 2015), Connector Startup Accelerator (2013), Nuclio Venture Builder (2015) and the venture capital fund Encomenda Smart Capital (2016). Since Nuclio VB has founded the startups Eelp !, Housfy, Brokoli and Finteca. He is also founder and organizer of First Tuesday Spain since 1999 and vice president of BCN Tech City since its foundation.